Dogs get liver problems too 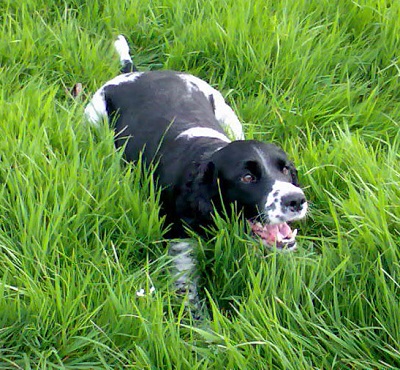 Lotty is a very lovable 11 year old Springer Spaniel who came to see us in July. She was on treatment for osteoarthritis but had recently been drinking more than usual, had bouts where she wasn’t interested in food and had lost some weight. She is a super patient very much loved by her owners and we were sorry to hear that she wasn’t well.

We did some blood tests on Lotty and discovered she had very high liver enzymes which suggested she had liver cell damage and that her biliary system was abnormal.

The Liver function tests involved fasting Lotty, taking a fasted blood sample, then feeding her a ‘fatty’ meal and taking some more blood an hour or so later. We measure something called bile acids on both blood samples. Lotty’s bile acids were normal on the first sample but then really high on the second sample which confirmed that as well as liver damage her liver wasn’t working properly. Her blood clotting was normal though. 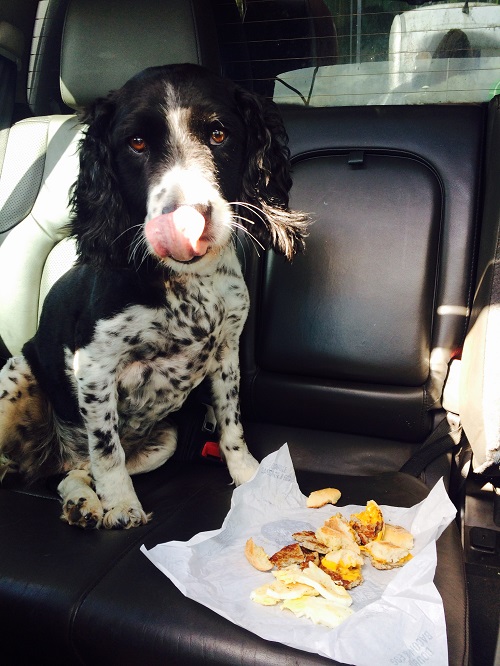 While it sounds like we did a lot of blood tests we think Lotty quite enjoyed some of it. Lotty’s lovely owners chose to feed Lotty a Mcdonald’s breakfast complete with hash browns for her fatty meal!

So we knew Lotty had liver damage and deranged function but didn’t know why. The next step was a  liver biopsy. We initially attempted to do an ultrasound guided percutaneous biopsy with a small biopsy needle but we weren’t able to get a representative sample. So Lotty had to be anaesthetised and have a laparotomy. At surgery we were able to inspect the liver and take a biopsy. The whole of her liver appeared redder than usual and appeared inflammed.

We sent samples to a pathologist for analysis and examination under the microscope.

The diagnosis was MODERATE CHRONIC ACTIVE HEPATITIS with mild fibrosis (scarring). The pathologist did some further tests and identified copper accumulation in the liver.

We started Lotty on some treatment:

Powerful anti-oxidants to prevent further liver damage, steroids to reduce the inflammation, a drug called penicillamine to slow down the absorbtion of copper from the intestines which may be contributing to the liver damage and drugs to prevent further fibrosis and scarring. She has also been prescribed a special diet which is much healthier for her liver and gives it much less work to do. 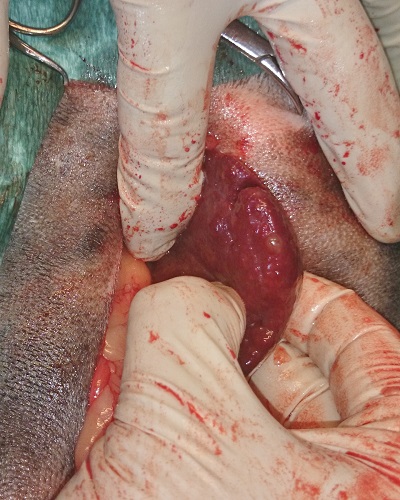 It is very likely that now we have made a diagnosis and have Lotty on the correct treatment she will have a reasonably normal life expectancy and good quality of life. She has never really seemed poorly despite the presenting symptoms.

Most dogs who drink more than normal and lose weight will be doing some because of much more common disorders – kidney disease, diabetes, Cushing’s disease and so on. This wasn’t the case for Lotty though.

So if your dog or cat is showing any abnormal symptoms, particularly drinking more than normal, changes in body shape, appetite and activity, don’t just put it down to age, come and see us. We can usually diagnose most problem quickly with simple urine and blood tests. With trickier cases we are fully equipped to carry out all the investigations that may be needed. Lotty’s condition (and many other diseases) would end up very sadly without intervention but it sometimes doesn’t take much to restore quality of life and normality and ensure they remain with you for far longer than would have been the case.

Our Qualified Nurses run a Senior Club for older dogs and cats where they can help identify any problems, arranging for you to see the Vet if necessary. They also given you a booklet, freebies and a mass of professional advice for caring for and looking after your pets in their twylight years. 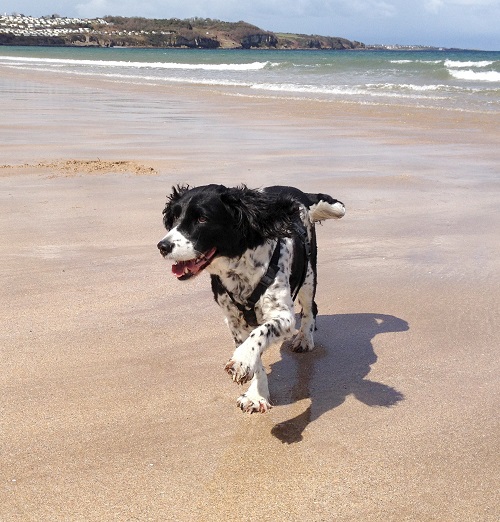