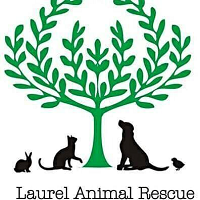 This month’s Star Patient is more about a charitable organisation which cares for animals. We work alongside many animal focussed charities whose primary aims are to ensure welfare for animals in need. These include Cat’s Protection, RSPCA, Neutering-4-Paws, Cats’ Guidance and Dogs’ Trust to name a few.

They regularly come to see us with rescued or abandoned animals who will ultimately be looking for a home, but first they often need any ailments treating, then vaccinations, worm and flea treatments, neutering and so on, before they can found a forever home. 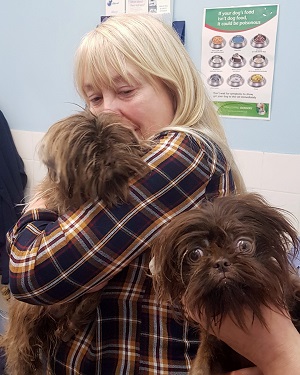 Beverley, who started the Charity, is a great animal lover herself and, if the truth be known, there have been many animals that they haven’t been able to rehome, that are now either long term boarders (often with foster owners) or that she has taken on herself as pets.

Only last week (1st Feb 19) Beverley came in with three Shih Tzus, who were well in most respects but that were suffering from chronic skin issues.

They came with large patches of hair loss, itching, flaky, oily skin, inflammation and a strong, yeasty odour. Sometimes underlying sebaceous gland disorders and environment can play a part in the development of this, but causes can include allergies, hormonal problems, dietary deficiencies, parasites and immune system problems. 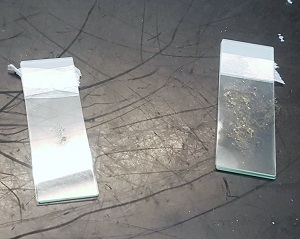 We took a number of hair samples and skin scrapes to examine under the microscope to check that the dogs didn’t have scabies (caused by small mites called sarcoptes, 1/4 mm in length, living in and on the skin). We also checked them for fleas or for evidence of other skin parasites.

We didn’t find any fleas or mange mites, but we treated them with a modern anti-mite and flea treatment called Simparica anyway (just in case and also because parasite prevention is important the management of all skin conditions). We did find lots of bacteria and a yeast that lives on dogs’ skin called Malassezia. We also found that all the dogs had ear mites, so we treated these accordingly, but for the skin we prescribed medicated shampoo that will treat both the bacteria and yeast, and help to soothe the skin. The dogs will need several baths before they start to recover fully. 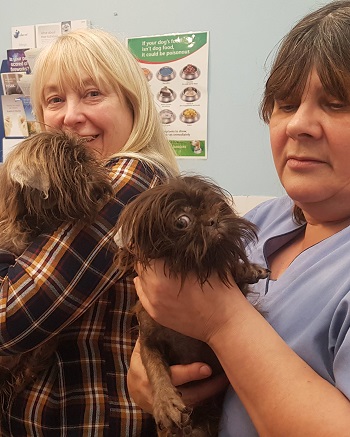 There are many unsung heroes out there who put a tremendous amount of time and effort into animal welfare. We know that many of our clients own dogs, cats and rabbits that have been rescued or abandoned, then nursed to health and rehomed by one of the many organisations out there who work to prevent suffering and care for so many animals.

Please spare a thought for these next time you see fund raising promotions on social media, websites, at fairs, supermarkets and other public places. If you want to find out more about animal charities please contact us at the surgery, who knows, you may even have developed an interest in volunteering or becoming a fosterer.

These three little mites who came to us are going to be fine, and at least one of our crew has expressed an interest in taking one home.

Please contact us if you want to find out more information about some of the charities that we work with, or if you wish to make a donation to one of them, to support animal welfare.